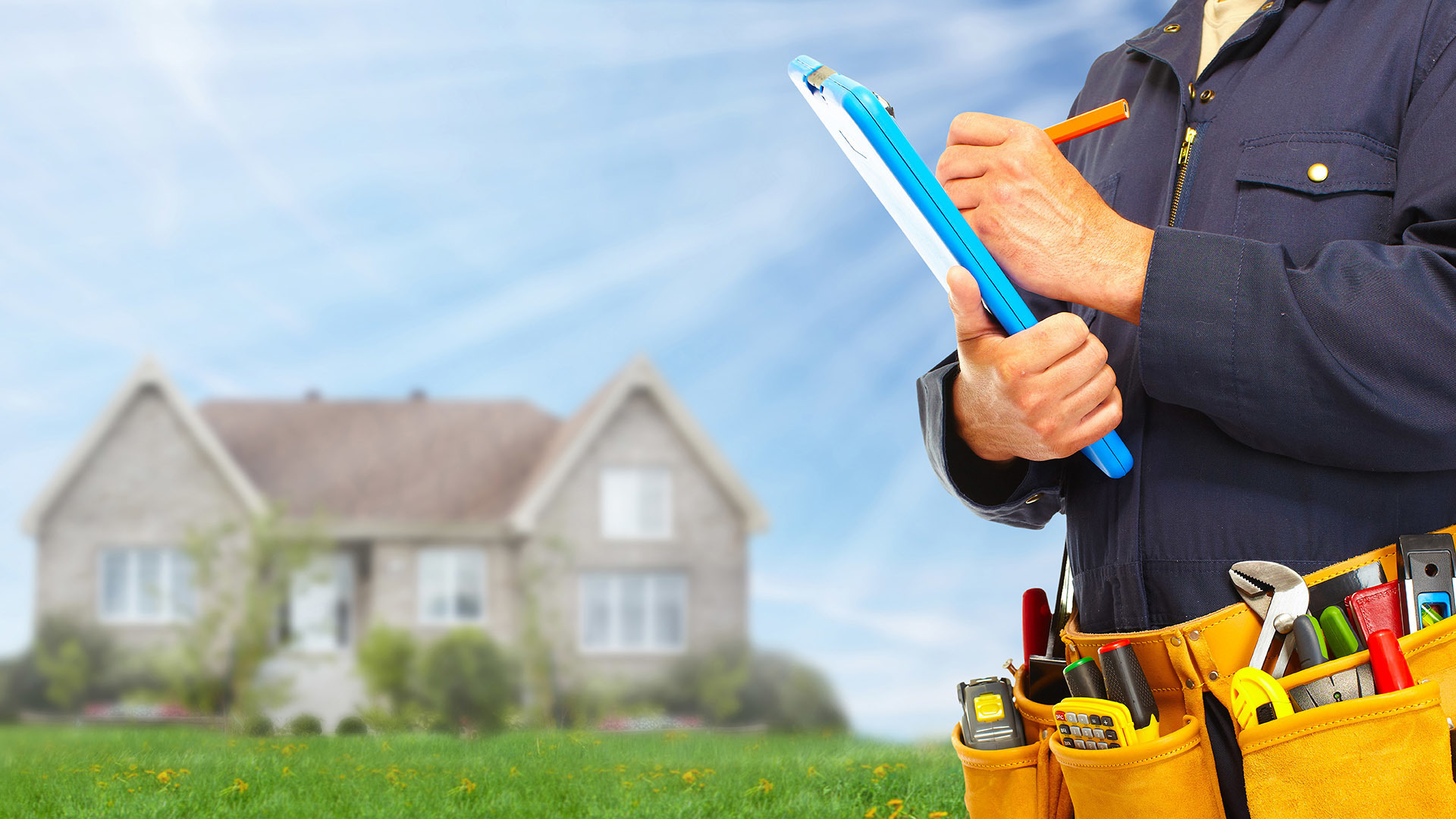 KC Master Handyman is the handyman you can call on for all of your home improvement needs in Bonner Springs, KS. Every home needs a bit of an update every now and again, whether it's to fix a door, provide some interior painting, or more.

Whether you are looking for quality cabinet installation for your kitchen, or an attractive countertop installation to spruce up your bathroom, we can handle it all.

We have worked new construction, remodeling, handyman work and more since 1993. We prefer jobs that we can do promptly and without weather delays. I have owned and rehabilitated over fifty homes, and I hope to put those skills to work for your property.

Contact us today for the best remodeling services around! 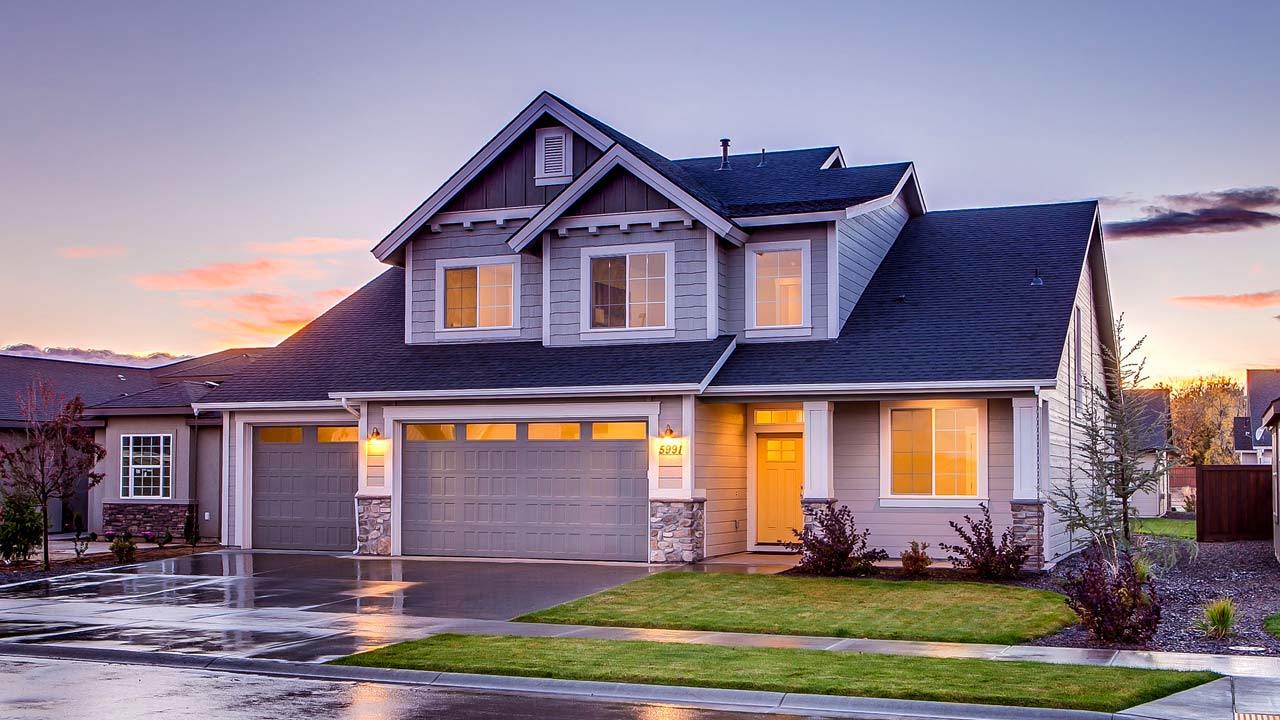 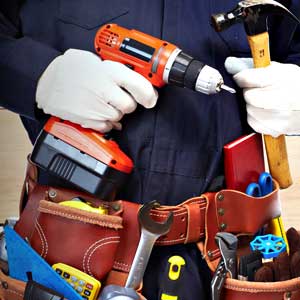 A handyman can be your biggest ally when it comes to keeping your home well-maintained. When your home is in need of reliable residential handyman services, contact us at KC Master Handyman today! We handle all remodeling and new construction needs. 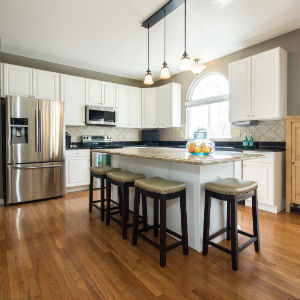 As the most important room in the house, there is no reason your kitchen should not match your image of home perfection. Whether it's some new cabinets, or an attractive flooring installation, it's best to let the experts handle it. When your kitchen needs an update, contact us for the best kitchen remodeling service in Bonner Springs, KS. 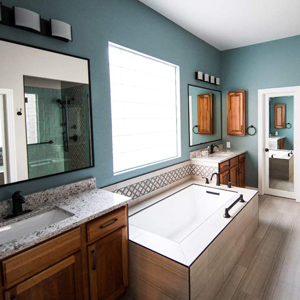 Make sure your bathroom can always make a good impression on guests who use it. From the finest tile to the sturdiest countertops, we offer it all. Our bathroom remodeling professionals will help you cultivate the perfect bathroom. 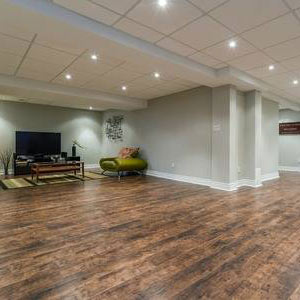 KC Master Handyman can give you the tools you need for that basement remodeling job you've had in mind. Turn that big room into something useful. For basement refinishing that is sure to leave you impressed, contact us for more information.

Nick (KC Master Handyman) was very professional and conscientious in his assembly of our Elliptical. He called about 30 minutes prior to arrival to let us know he was on his way, he dutifully used the instructions that were included in the box with the Elliptical to assure everything was installed according to those instructions. That was especially important as there were actually a couple of steps that were missing in the book, as well as a couple that were in the wrong order. His attention to detail assured the final result was good. We would recommend Nick for other jobs.

KC Master Handyman removed our rotting old deck. It was quick and efficient and a great experience all the way around. I highly recommend them for any house projects that you need done in a timely and quality manner.

KC Master Handyman was there for us when we needed to upgrade our home. They were so quick and informative, we were blown away.

Dialog will close after 10 sec.

Thank you for submitting your contact request! We will reach back out to you within 24 hours of receiving your request.

Select language to translate this page: